The Portuguese death/doom project OAK , have recently released a giveaway, via instagram, for a chance to win an 8 panel digipack version of their album “LONE” for the first … Continue Reading OAK – ‘The Maze’ giveaway via instagram

Brutal death metal duo DJINN-GHÜL (USA/Venezuela) have released the new single “Fleshfuel” from their upcoming album, to be released this year. 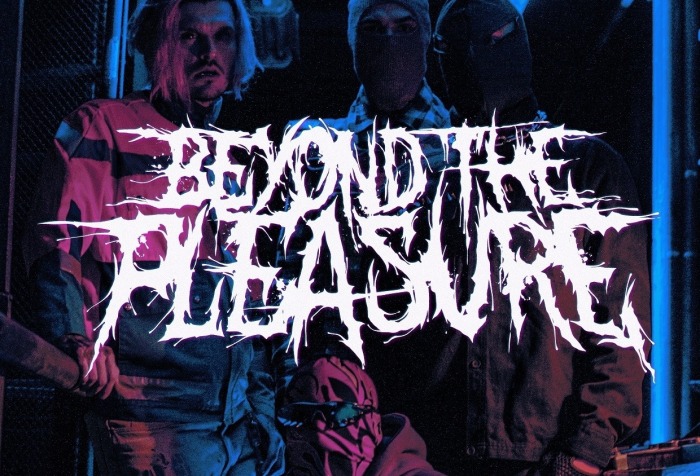 The four piece party metal metalcore band from the Ukraine, BEYOND THE PLEASURE have released their newest video for Devil’s Circle Facebook: http://www.facebook.com/beyondtpYouTube: http://www.youtube.com/channel/UCuqIU-32891Zjer_CoQULNABandcamp: https://beyondthepleasure.bandcamp.com/Spotify: https://open.spotify.com/artist/69D3fta1E4263zoSF8c0tT

UNDERGROUND N’ PROUD – VOL: I is our first official compilation. Released 07th June 2012, the  idea being, to bring together unsigned portuguese bands of different metal genres to help … Continue Reading UNP: VOL I