ABYSMAL DAWN, the american death metal band, have just released their new album Phylogenesis after a 6 year wait for their fans. A full album stream is available through their … Continue Reading ABYSMAL DAWN – New album – Phylogenesis 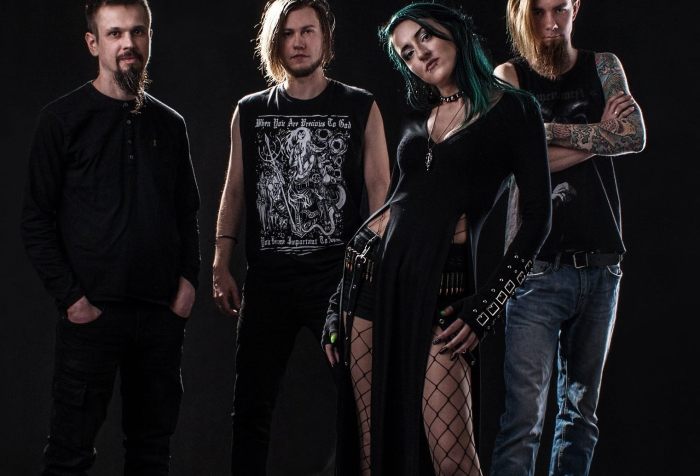 ARSHENIC – New single – Where did you Sleep Last Night

EARTH SYNDICATE, the pro-ambiental modern metal outfit from Portugal, have released a video for Born United through their facebook page. The video was made during the covid-19 lockdown and sends … Continue Reading EARTH SYNDICATE – New video – Born United

GENTIHAA – New video – Into the Unknown

THE SCUM – New single – No Forgiveness 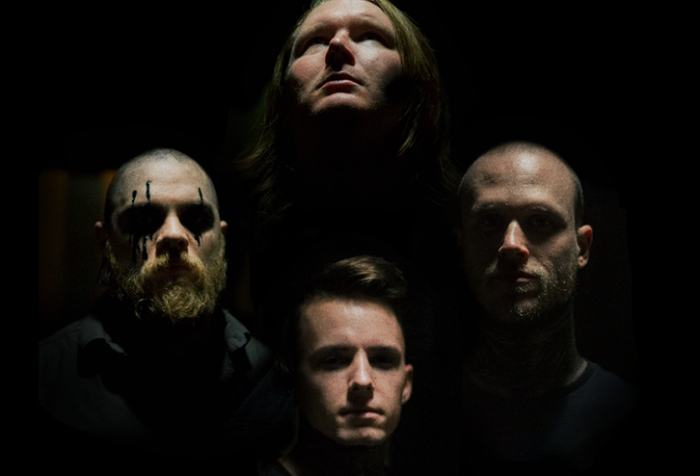 SMOKE SIGNALS, the heavy / groove metal 4 piece band from the USA, have just released a new video for The Thing, taken from their upcoming EP Volume One: Forsaken … Continue Reading SMOKE SIGNALS – New video – The Thing

SHELLZ – New video – One in a Million 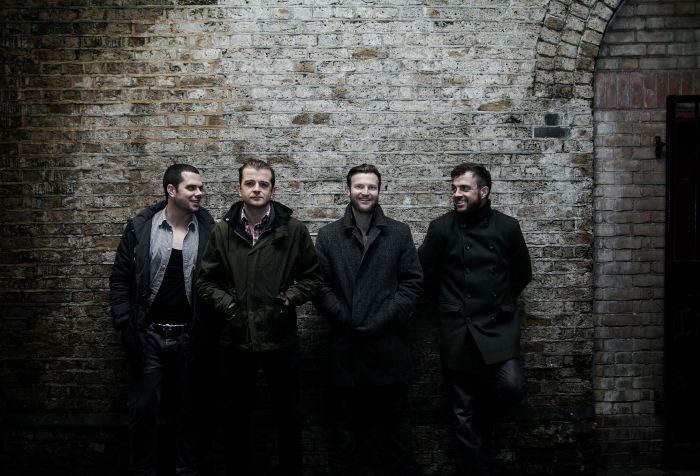 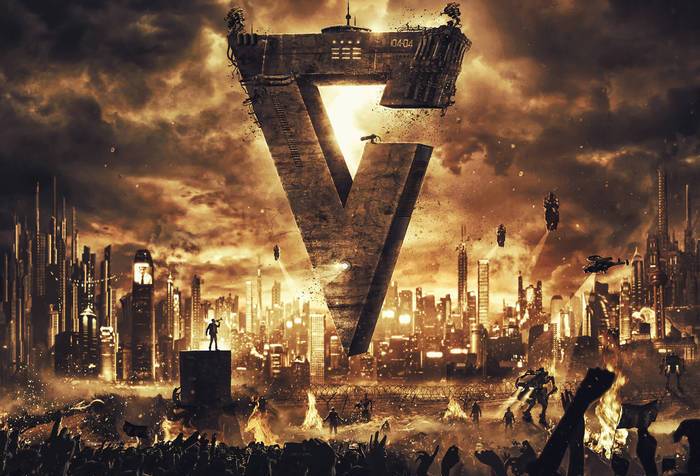