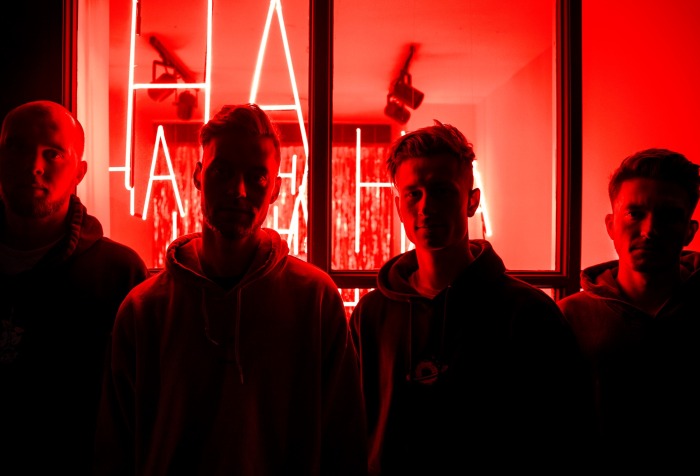 ERABELLA, the melodic hardcore outfit from the USA, have released a new music video through BVTV Music for their track, The Familiar Grey, taken from their upcoming EP of the … Continue Reading ERABELLA – New video – The Familiar Grey 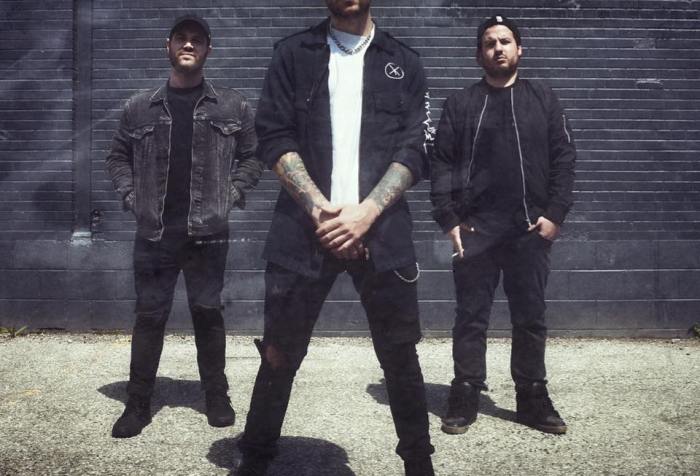