Germany based expressive power metal act, DIVINE ANGER have recently released their new single, Behind The Wall, along with a video. The track is available on the usual platforms. Official … Continue Reading DIVINE ANGER – New single – Behind The Wall 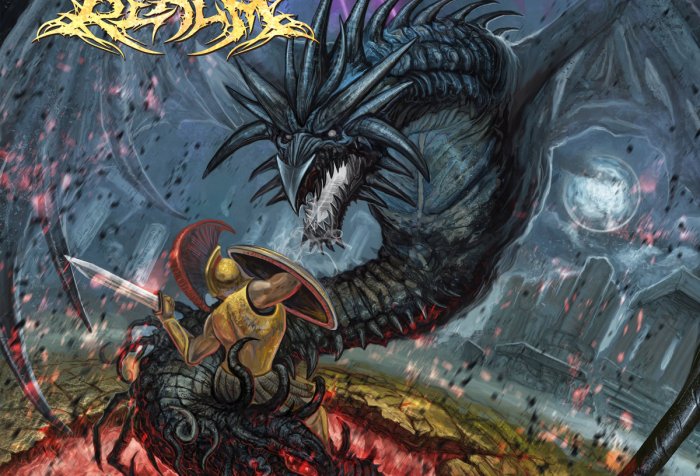 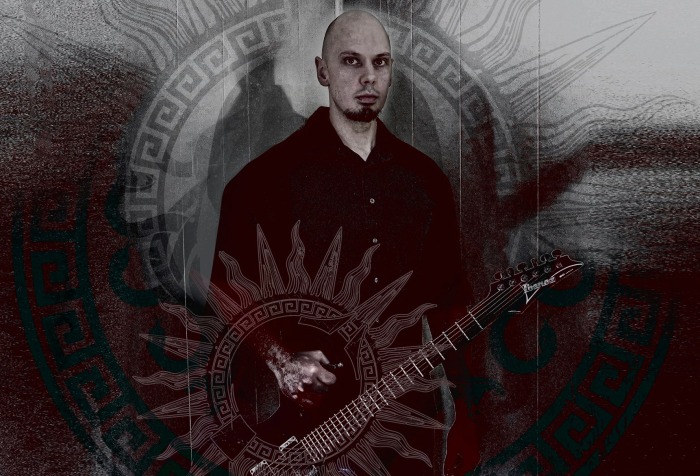 Thrash / groove band from France, DIVINE SIDE have released their latest album, System Failure via their official Bandcamp profile and soon on other streaming platforms. Physical copies will be … Continue Reading DIVINE SIDE – New album – System Failure

DIVINE WEEP are a Polish 5 piece heavy metal band formed in 1995, initially as a black metal project. Over time, their style changed and evolved into a more classic … Continue Reading REVIEW: DIVINE WEEP – The Omega Man