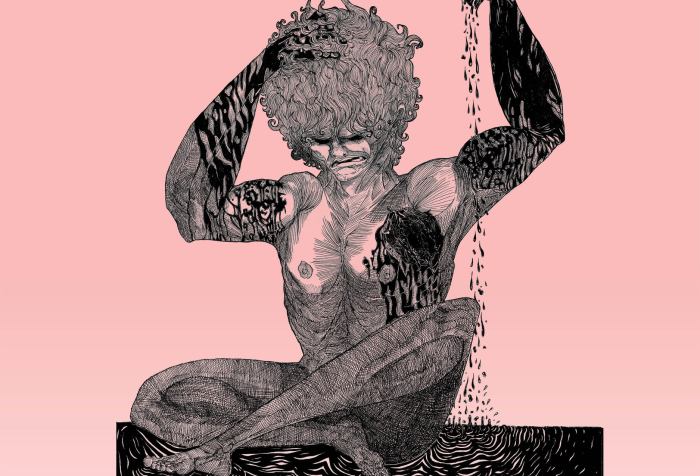 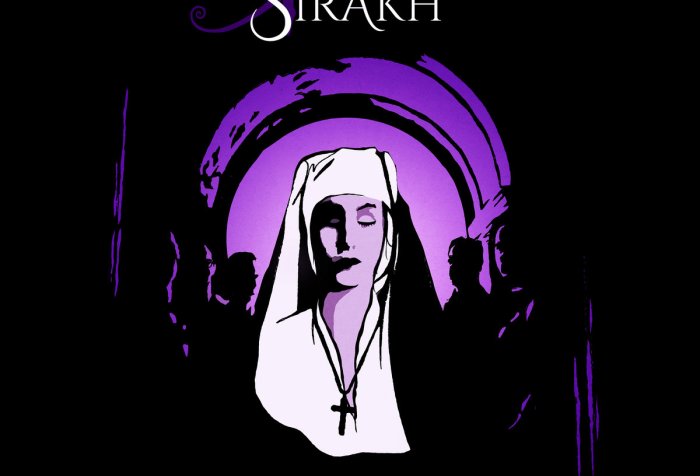 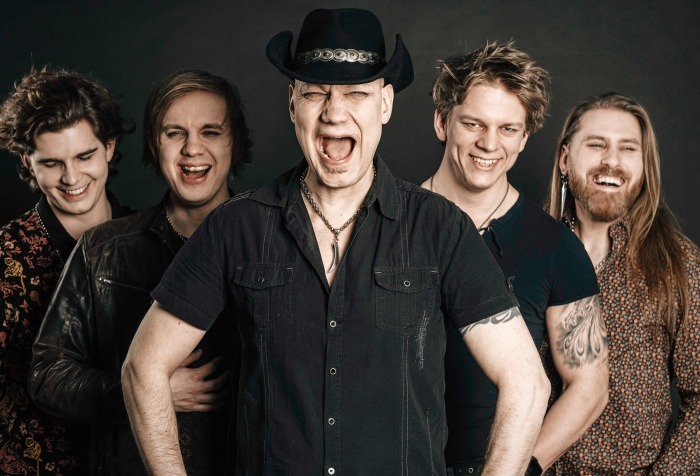 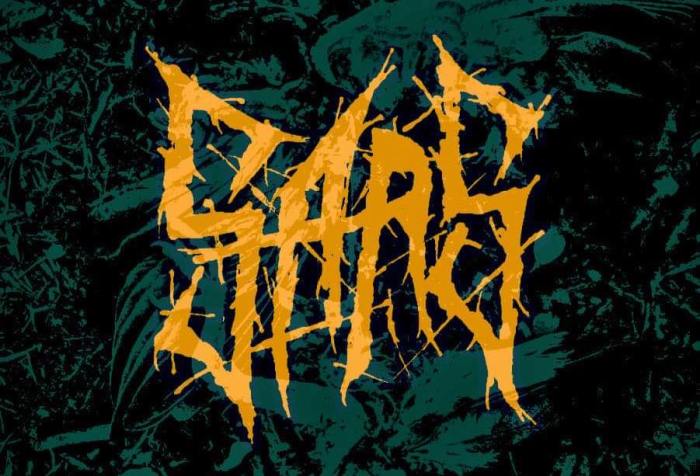 Finnish hardcore / metal outfit, SARS have recently launched a new music video for their single, In Blood And Burn. The track is also available via the usual platforms. Facebook: … Continue Reading SARS – New video – In Blood And Burn 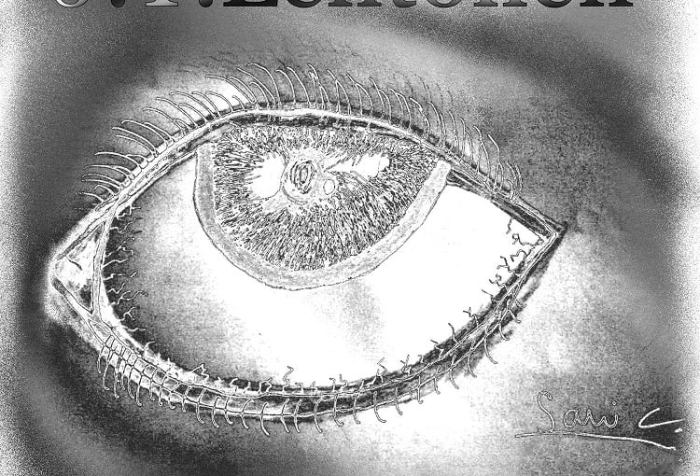 KING OF SWEDEN – New single – Dreaming About The Emerald 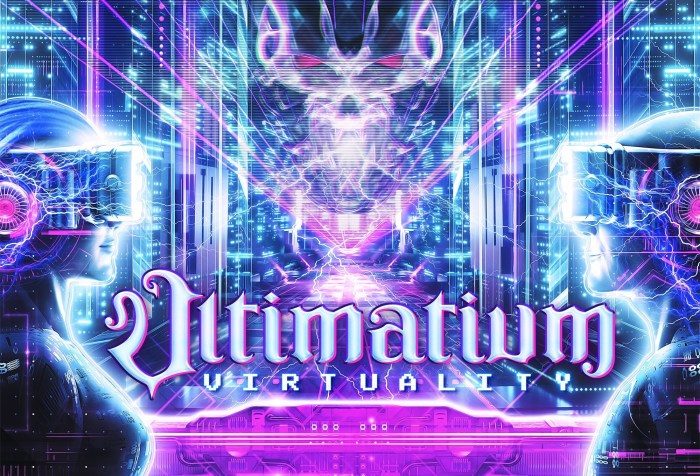 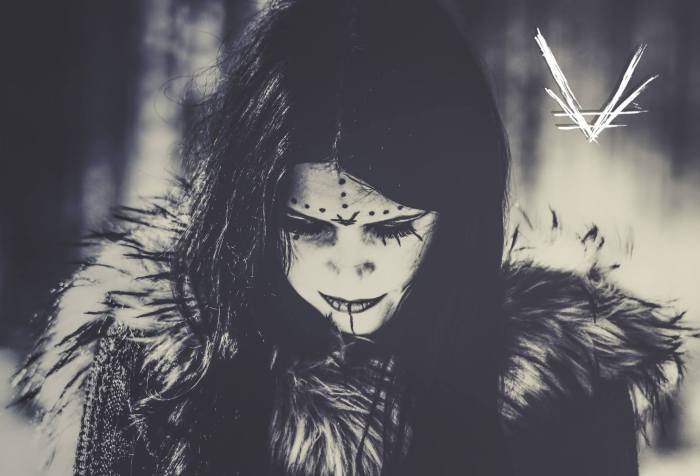 FLUSH – New album – It Began As A Mistake

LIE IN RUINS – New single – (Becoming) One With the Aether