Italian modern deathcore / trap unit, R.O.T have announced the release of their new single, Pretending To Live along with a new anime music video. The track is available on … Continue Reading R.O.T – New single – Pretending To Live 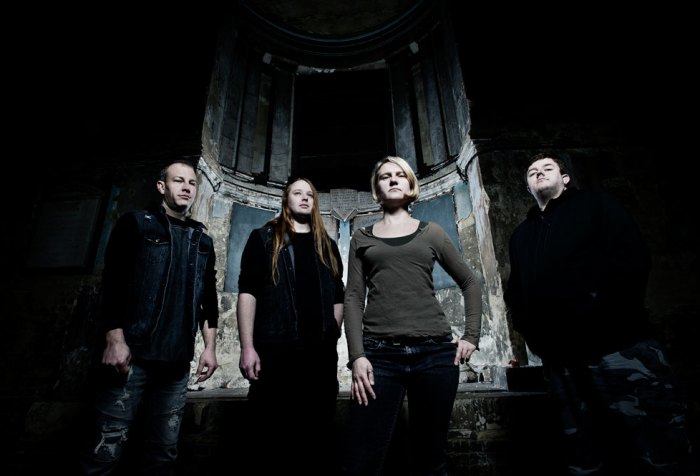 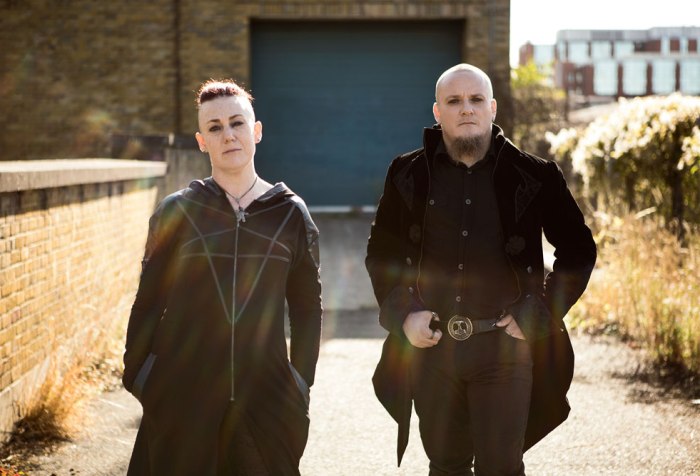 Progressive death / crust band from the UK, THE MEDEA PROJECT, have released a live footage video for, Reaver, on our official YouTube channel, filmed at their album release show on 19th March at … Continue Reading THE MEDEA PROJECT – New video – Reaver [UNPTV] 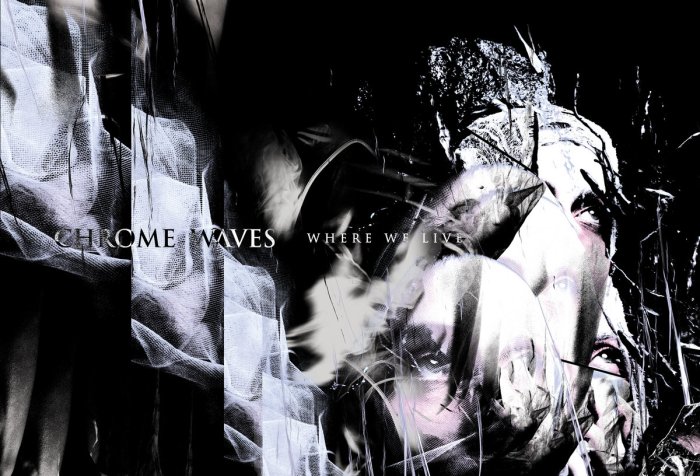 Post rock / metal band from the USA, CHROME WAVES have released their brand new EP, Where We Live, via Disorder Recordings. The 6 track record is available to stream … Continue Reading CHROME WAVES – New EP – Where We Live

Post hardcore outfit from France, EVERAGED have released a new live session video for their single, Resurface. The track is available via their official channels to stream or purchase. Facebook: … Continue Reading EVERAGED – New video – Resurface

KALAHARI – New video – I Am The Mountain

KALAHARI, the Italian melodic metal band, have released a new live session video for the track, I Am The Mountain, taken from their most recent EP, Theia, released in June … Continue Reading KALAHARI – New video – I Am The Mountain 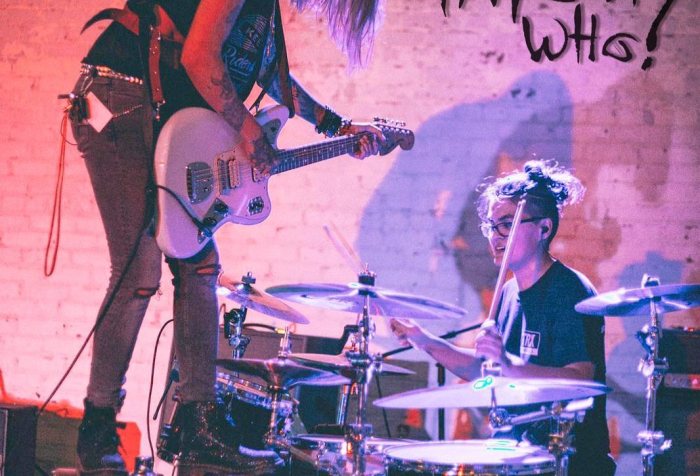 TARAH WHO? the USA based rock band, have recently released a new video for In a Rush, as part of their Kurukulla Sessions live music video sets. The single is … Continue Reading TARAH WHO? – New video – In a Rush 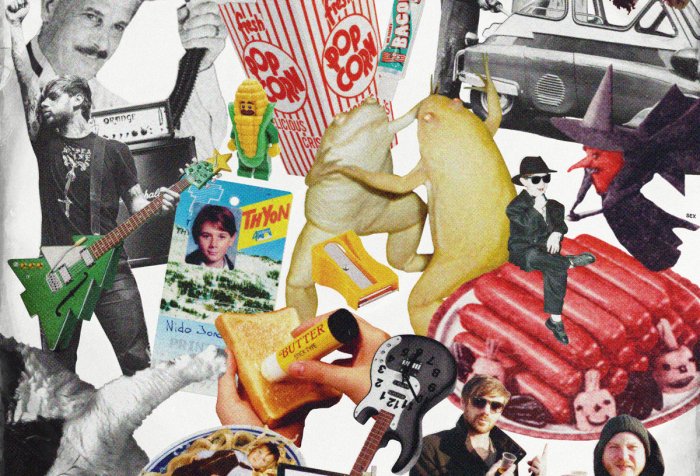 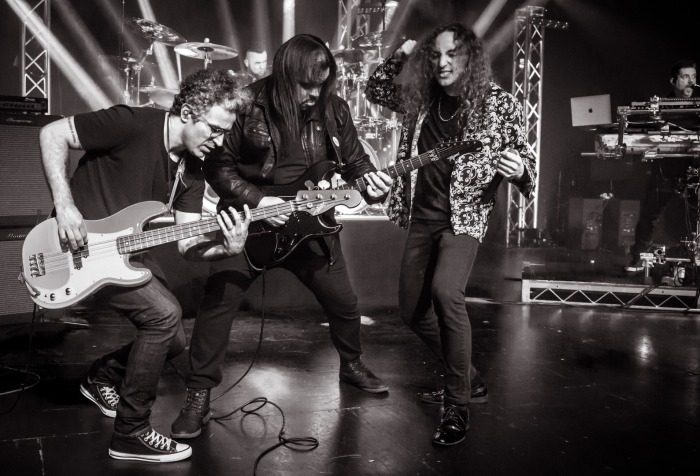 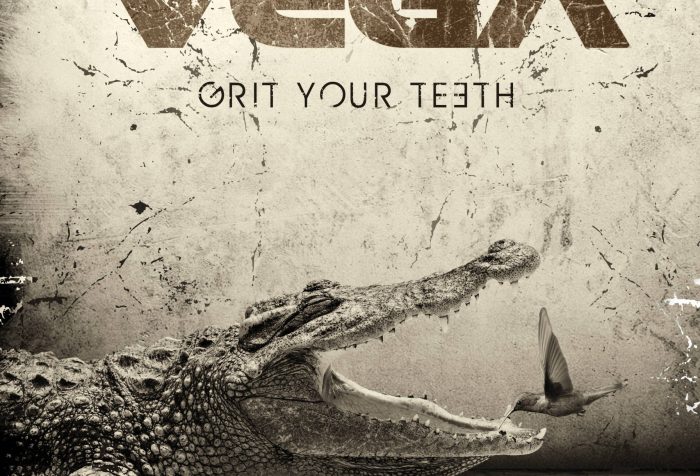 Melodic hard rockers from the UK, VEGA have released their brand new album, Grit Your Teeth, through Frontiers Music. Their 4th single from the album, How We Live has also … Continue Reading VEGA – New album – Grit Your Teeth 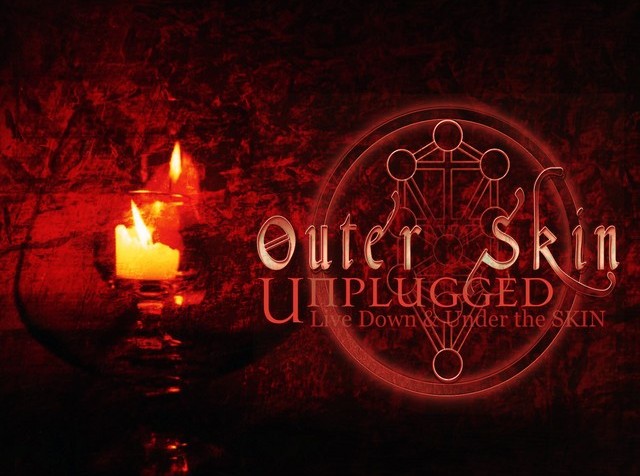 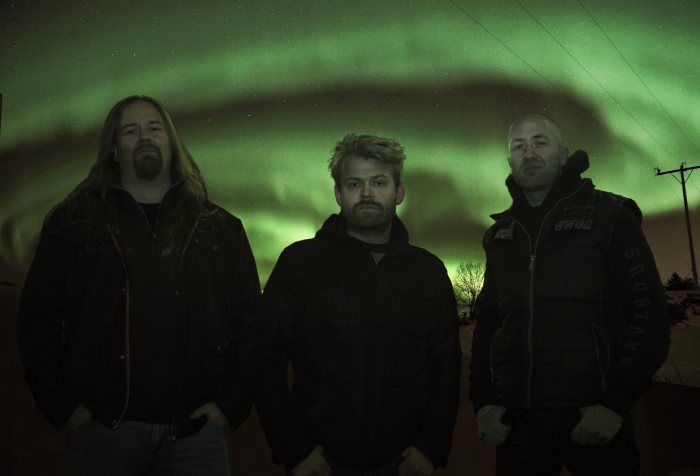