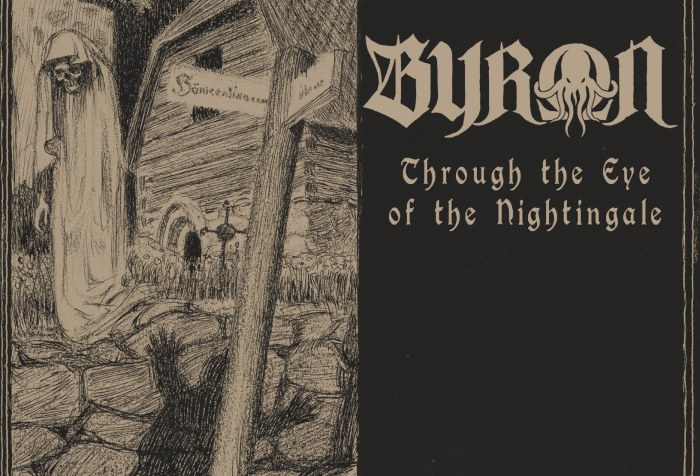 BYRON – New single – Through The Eye Of The Nightingale 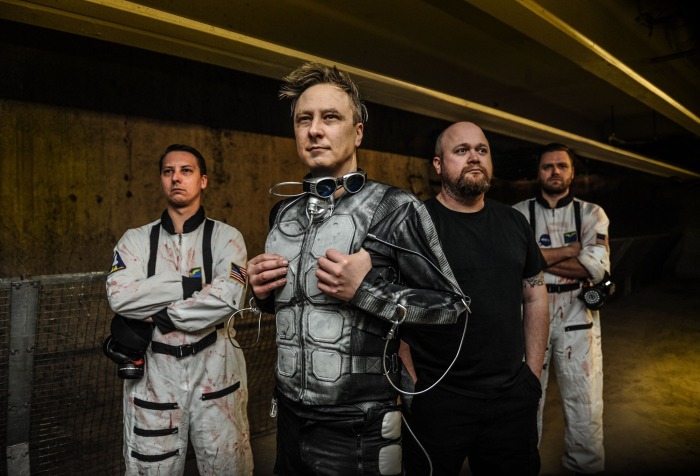 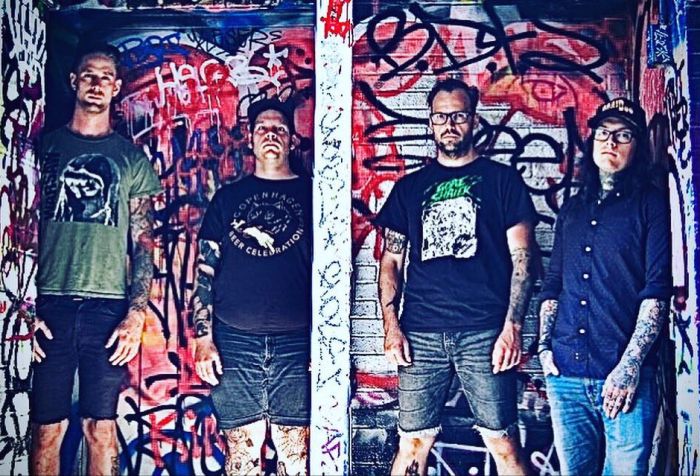 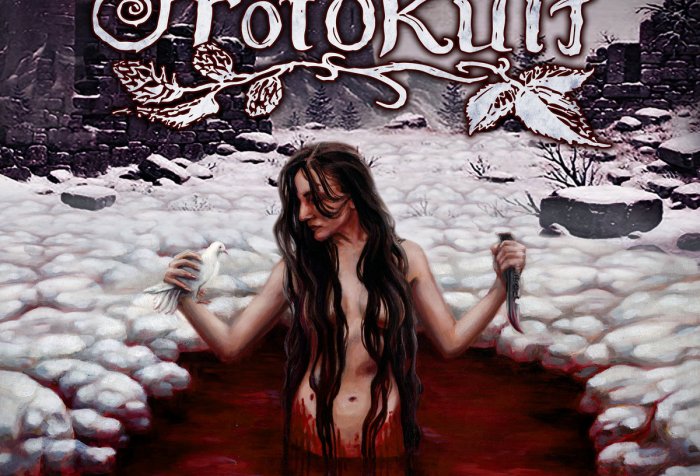 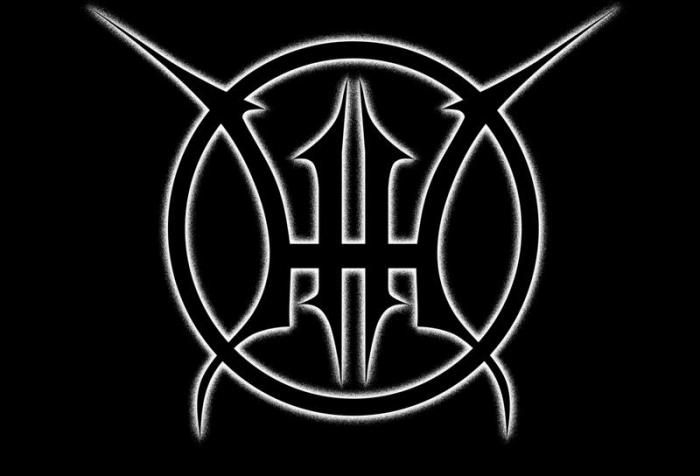 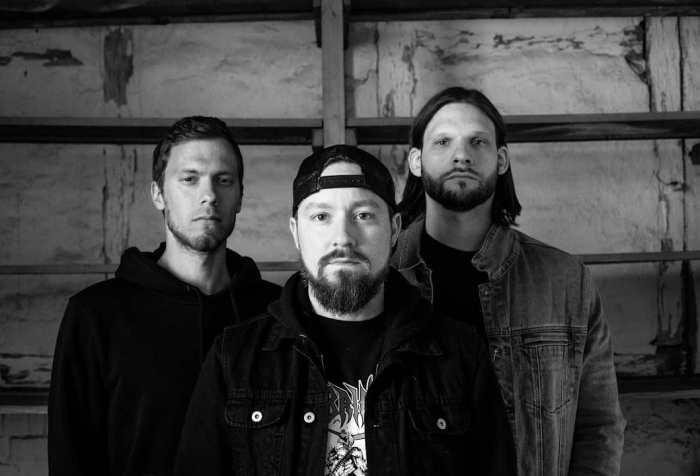 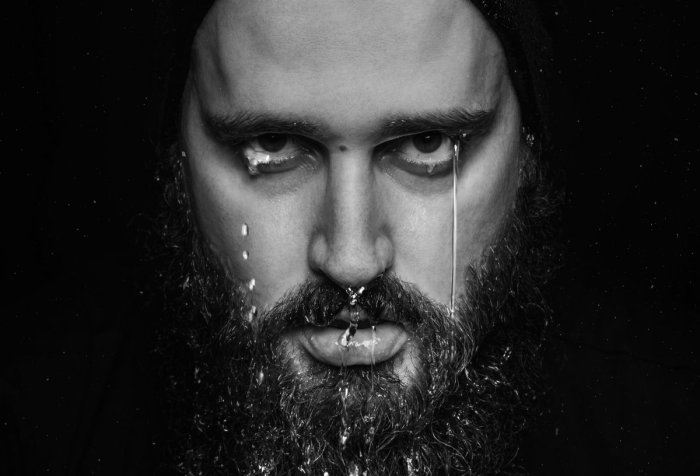 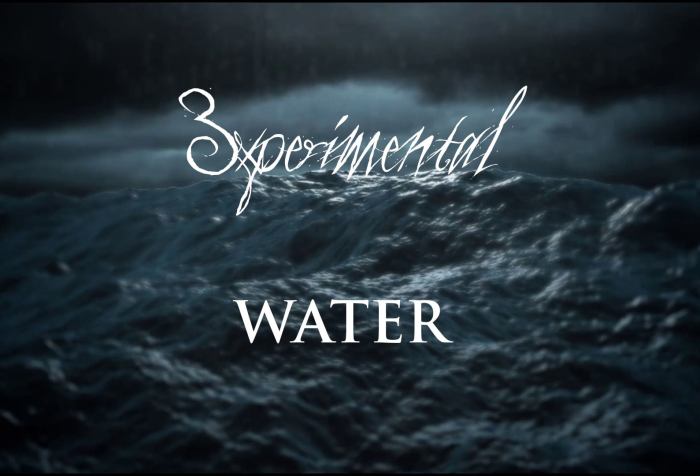 Atmospheric black metal project based in Germany, 3XPERIMENTAL have released a new video for the track, Water, from the album, Symphony Of Elements, released earlier this year and available via … Continue Reading 3XPERIMENTAL – New video – Water 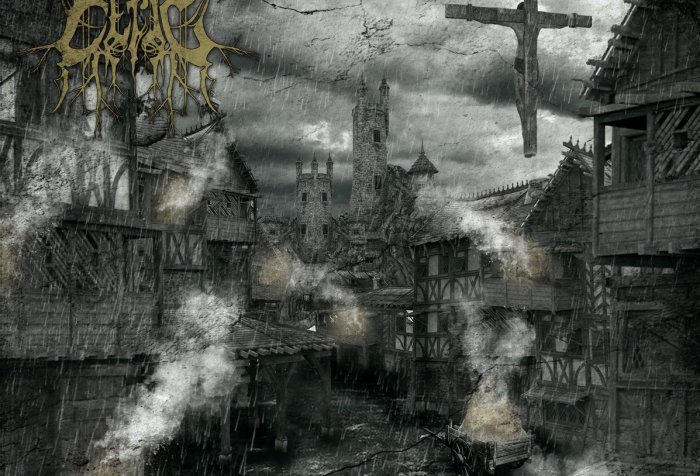 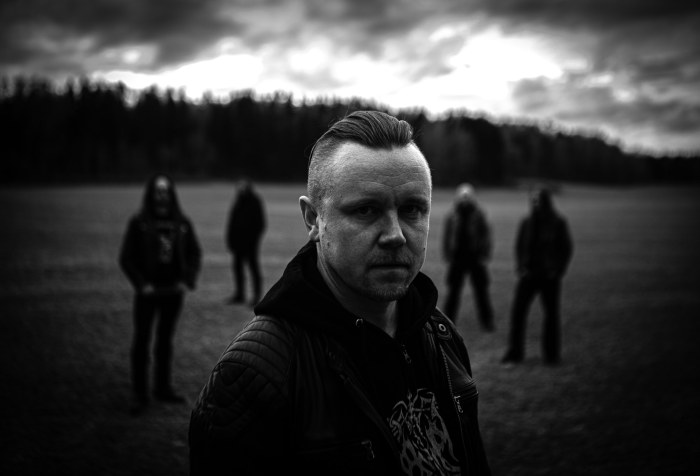 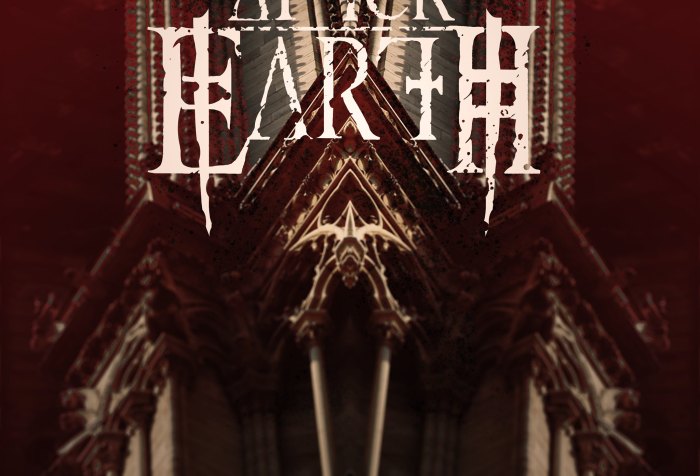 AFTER EARTH – New EP – Before It Awakes

Swedish melodic death metal band AFTER EARTH have announced the release of their latest EP, Before It Awakes, available now to stream via their official platforms. Facebook: http://www.facebook.com/AfterEarthSWE Instagram: http://www.instagram.com/afterearth_swe 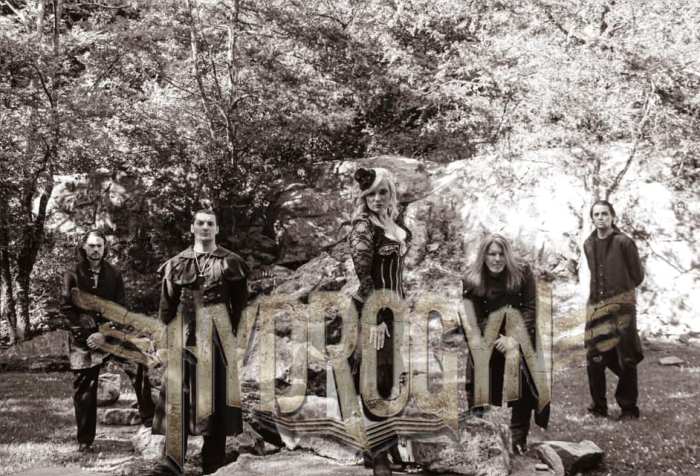 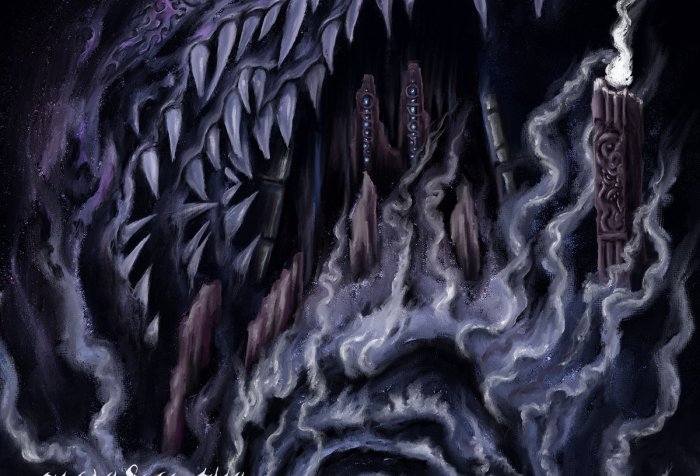 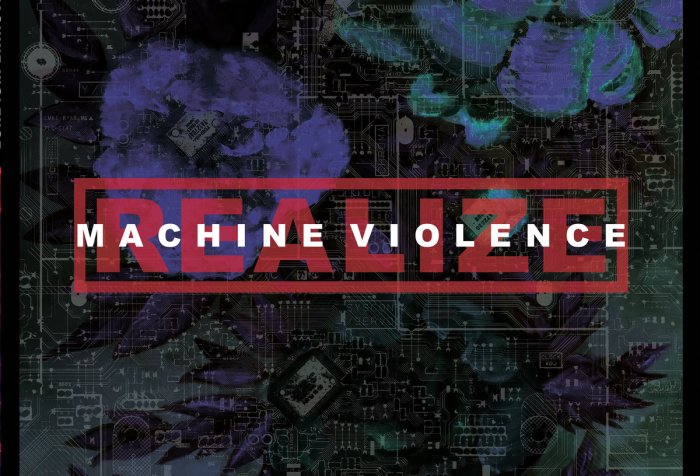 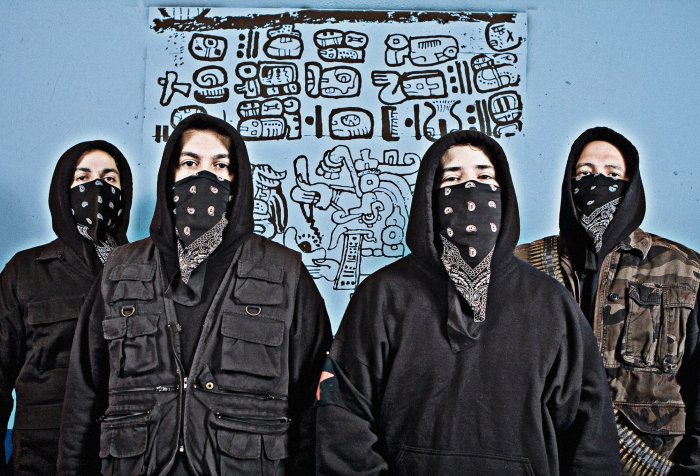