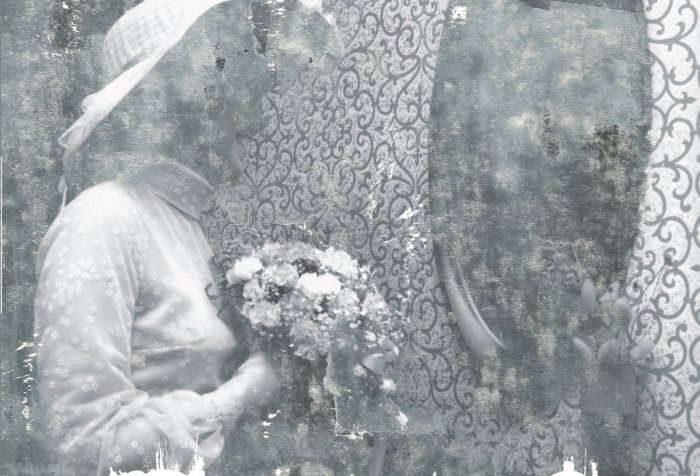 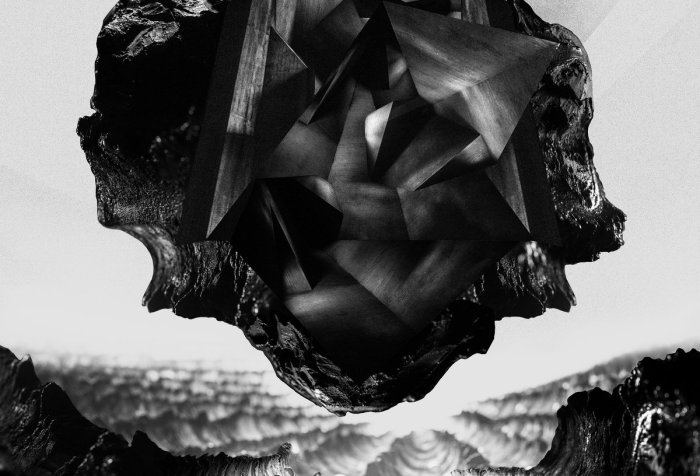 Doom / noise trio from the Netherlands, FARER announce the release of their new album, Monad, via Aesthetic Death. The record is available to stream or purchase on the official … Continue Reading FARER – New album – Monad 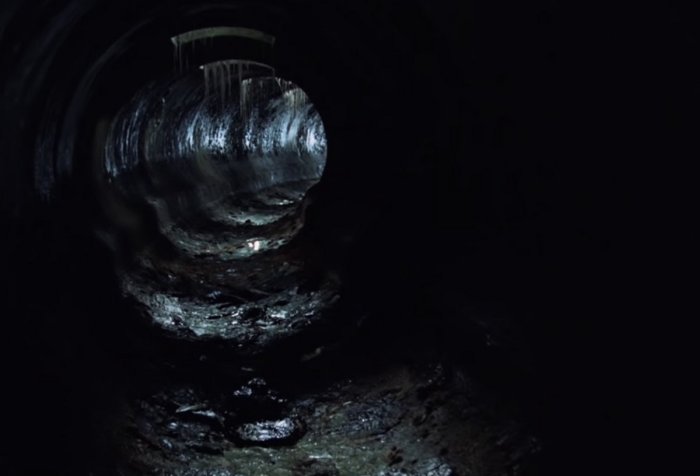 TO END IT ALL / ZVI – New single – Strength is Nothing 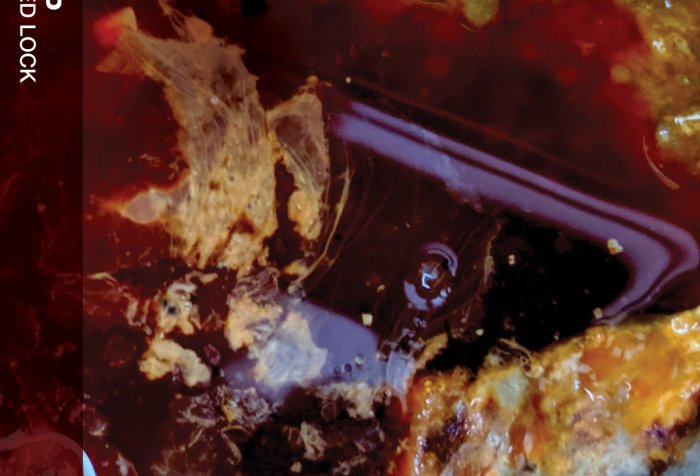 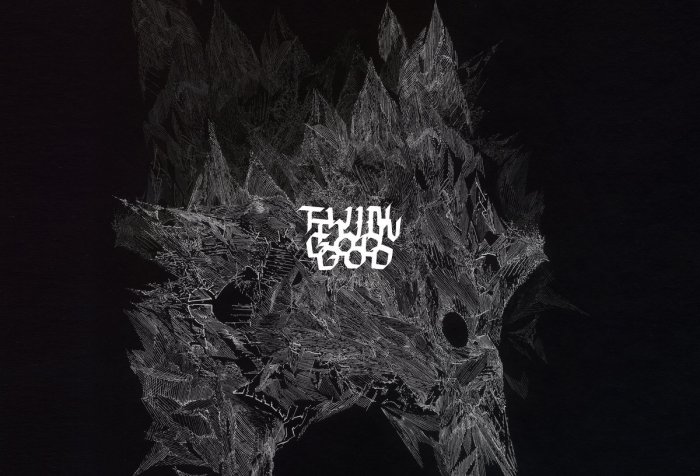 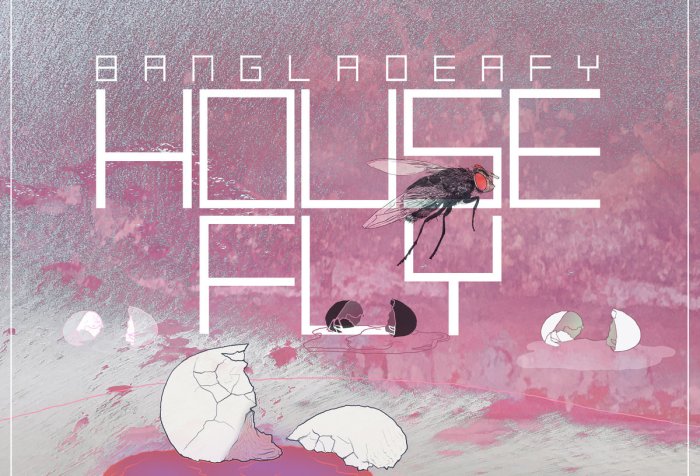 Post-industrial / noise rock duo from the USA, BANGLADEAFY have released their new album, Housefly, via Nefarious Industries. The 13 track record is available to stream or purchase via the … Continue Reading BANGLADEAFY – New album – Housefly 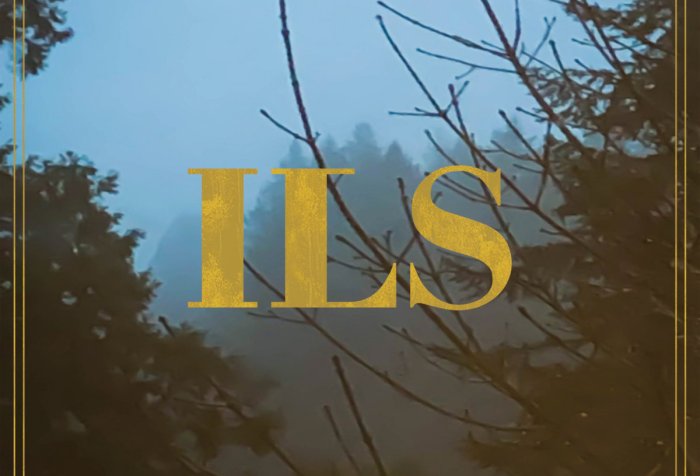 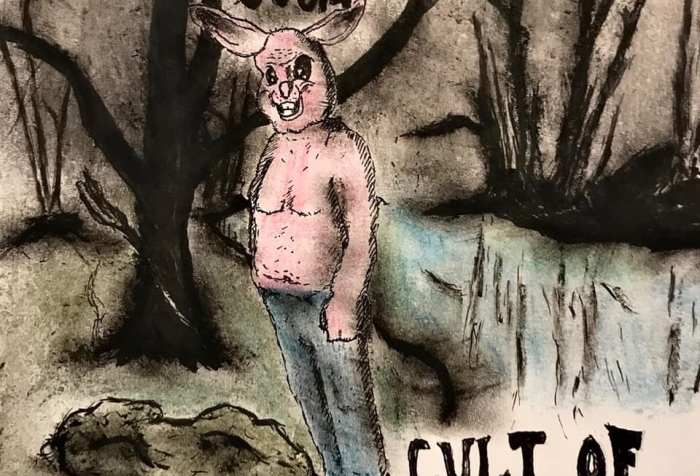 USA noise punk band, CULT OF SHE have recently released their new album, Southern Doom, along with the first single and music video for the track, Milk Man, launched by … Continue Reading CULT OF SHE – New album – Southern Doom 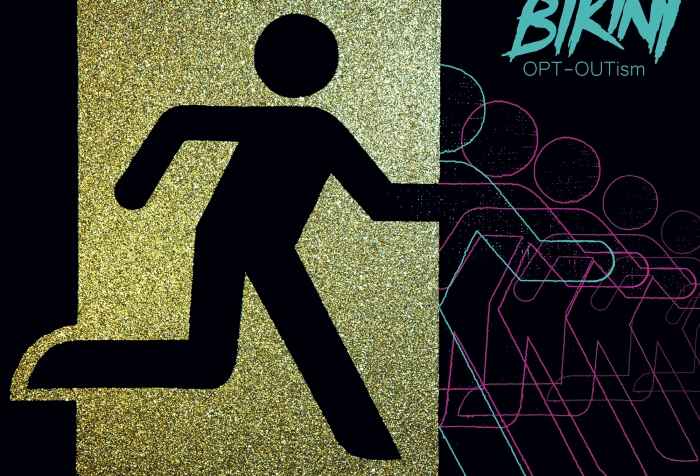 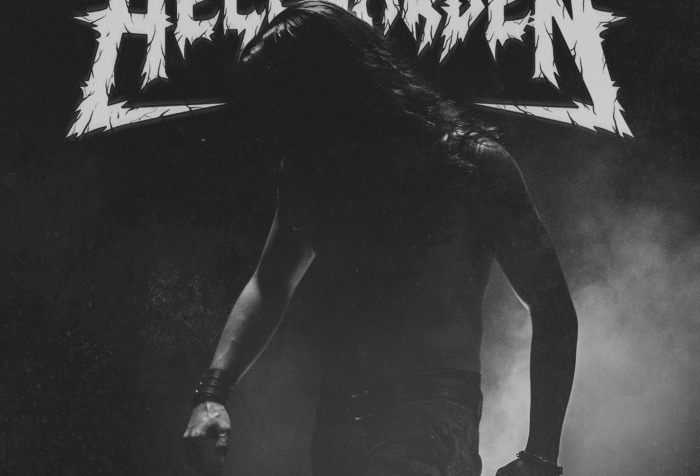