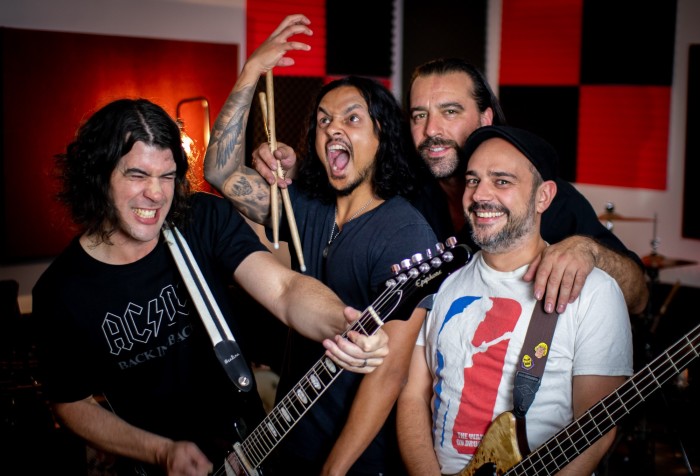 Indie rock n’ roll band from the UK, THE CROOKS have released a 2 track single for the acoustic / orchestral versions of their tracks, In time and She Walks … Continue Reading THE CROOKS – New singles – The Crooks, Vol 1 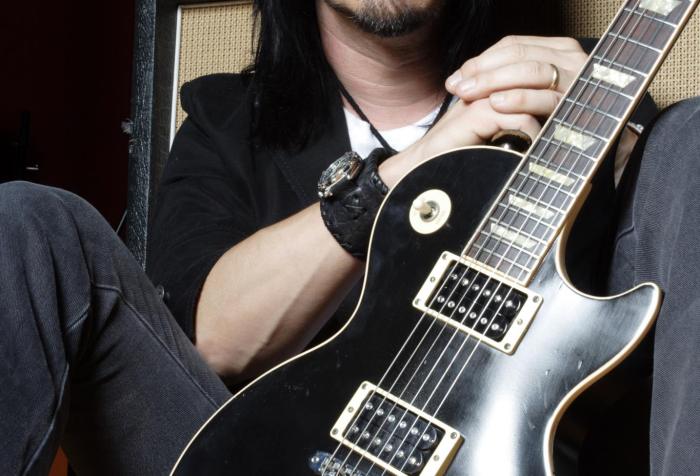